“I’m an artist, have creative energy, and Pattern Energy provides me with a career where I can consistently deploy it. Often there is no ‘one way’ to accomplish a goal I am working on, and being able to channel my creative energy into my job is satisfying,” Adam Cernea Clark serves as Senior Environmental and Natural Resources Manager for Pattern Energy. It is a unique position requiring a diverse, creative skillset–just like the one Adam has been honing for years.

Cernea Clark’s journey to the renewable energy industry is an interesting one that began thousands of miles away in Hong Kong.

“I was born in Hong Kong, and we lived there until I was five,” Cernea Clark said. After attending high school in Houston, Texas, Cernea Clark received his undergraduate degree in creative writing from Kenyon College, a master’s in Environmental Law & Policy from Vermont Law and Graduate School, and his J.D. from Northeastern University.

“I went to law school but not to be an attorney,” Cernea Clark said seriously. “I wanted to make a difference in climate change, and law school was a path to that goal.” 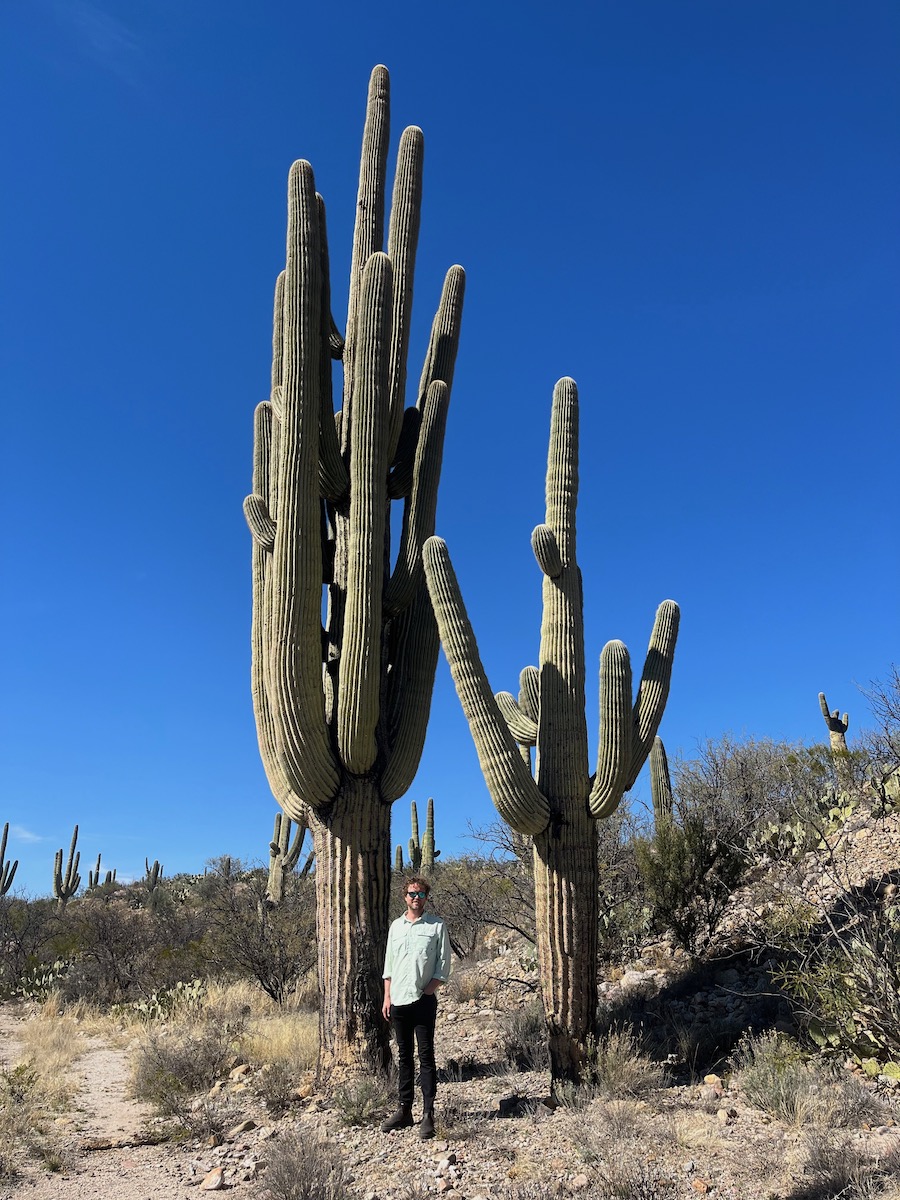 A couple of Adam’s new friends

“When we got started on the SunZia Wind project, there were conservation groups opposed to what we were planning,” Cernea Clark said. “Their concerns involved, specifically, the welfare of cranes that fly through the area,” he said.

“We take our commitment to the environment seriously at Pattern, so I took the time to talk to everyone involved. We think it’s important to listen, build trust, and support the communities we’re in, so we funded research into cranes.” 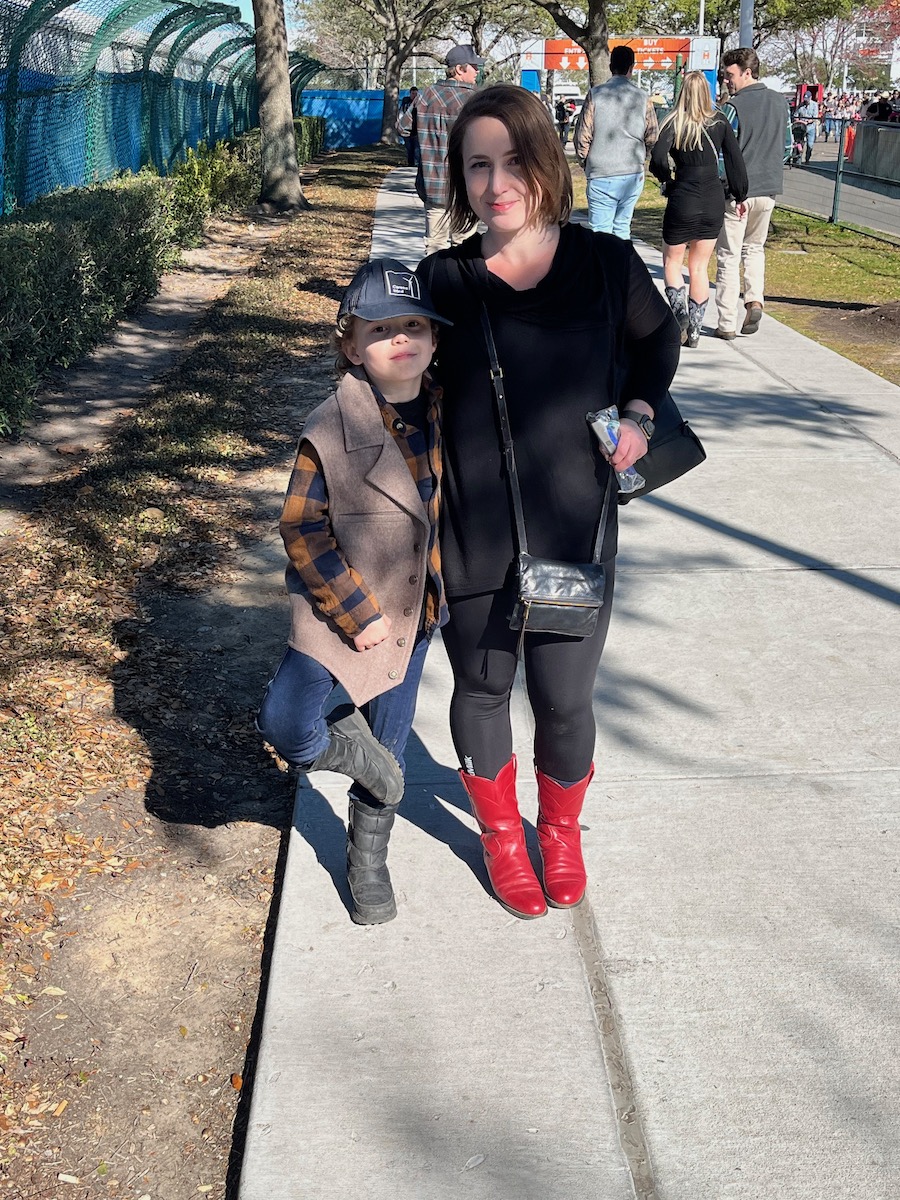 Cernea Clark explained he was in the field with researchers, using nets to safely catch cranes and tag them. Once they had generated research data, they presented their findings to scientists and conservation groups who appreciated the work, and especially appreciated Pattern’s commitment to doing things right.

The end result was a success, and Cernea Clark said he is working with those same community stakeholders to finalize a community benefits agreement.

“Once I am engaged on a project for Pattern, I am able to make an impact right from the get go,” Cernea Clark said. “It’s nice to see the results of our work being received positively by the communities where we have a presence.”

“I’m an artist and have creative energy. Pattern Energy provides me with a career where I can consistently deploy it. Often there is no ‘one way’ to accomplish a goal I am working on, and being able to channel my creative energy into my job is satisfying,” he said.

Adam didn’t always have the last name, “Cernea Clark.” When he and his wife, Silvia, were married, they decided to combine their last names into one unique last name for their family.

“We think it’s special, and our son, Stefan, was the first to have our new last name and–we’re the only family anywhere with our name.”

Silvia is originally from Romania, and this summer she is visiting family with their seven year old son, Stefan. “We feel lucky that we can have our son spend time with Silvia’s family in Romania each summer,” he said. When the family is in Houston, Cernea Clark said the family enjoys going to visit the alligators at Brazos Bend State Park and visit museums.

“Stefan and I like going to the art museum in Houston,” he said. “I was really into art as a kid, and it’s fun to see that my son is too.”

Cernea Clark said he and Stefan bring sketch books whenever they visit the museum. When they find a piece of art they enjoy, they will sit and do their best to draw it themselves.

“We were at the museum for the Ramses II exhibit, and we drew hieroglyphic art together,” he said. 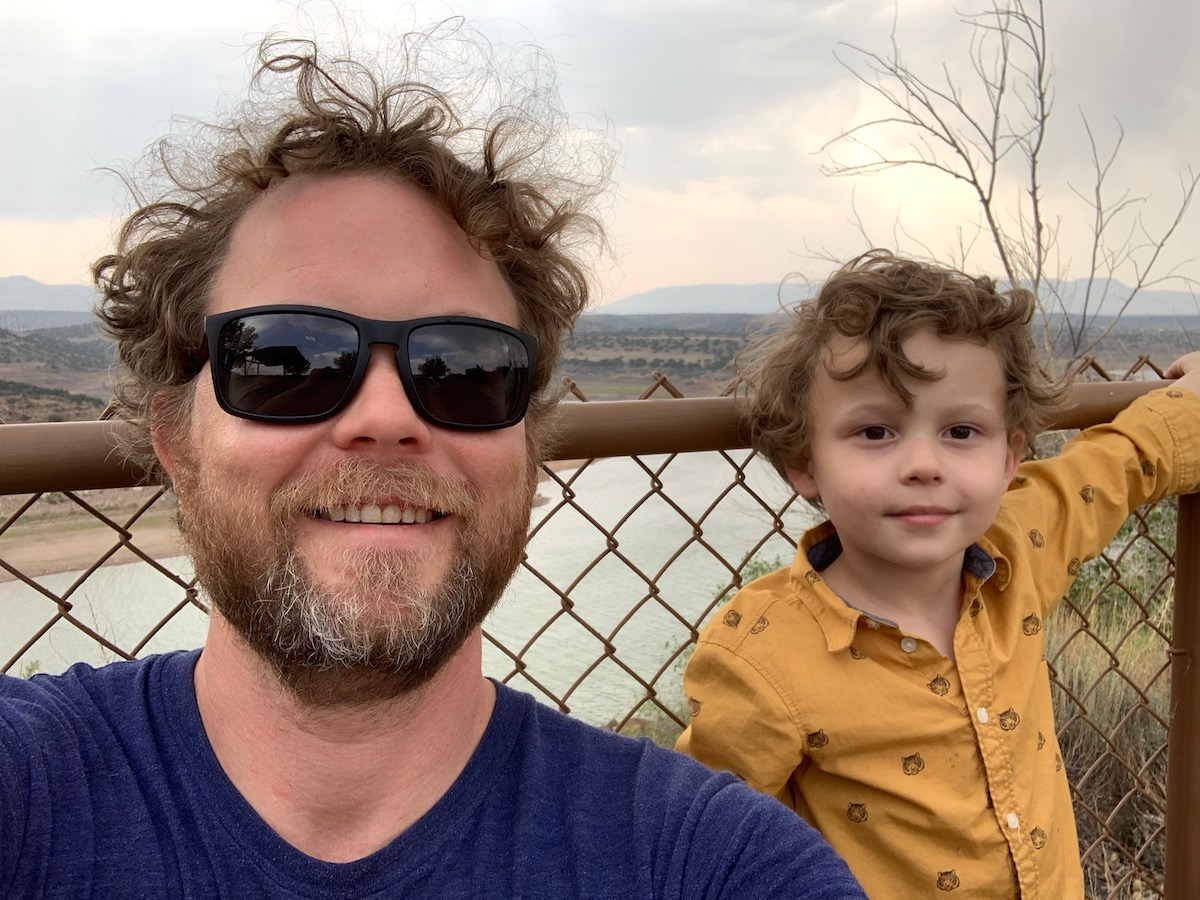 “I never thought I was going to work for a corporation,” Cernea Clark said, “but I love where I work.” He went on to say that he’s excited to grow his career with Pattern, and is interested in exploring options to lead Pattern Energy efforts overseas.

“My family and I are interested in living abroad, and Pattern Energy is growing internationally. Joining the Pattern Energy team was the right move for me, and the future is bright.”

A Forest of Friends at Meikle Wind

Pattern Canada sites have a wide range of flora and fauna, and one in particular has an entire forest of...

Climbing Her Way to Success

Spending hours a day, hundreds of feet in the air, may not sound like a fun time to some, but Alice Lyon...

Canada’s largest ATV Derby returned this year to large crowds and enthusiasm as the residents of St. Jean...